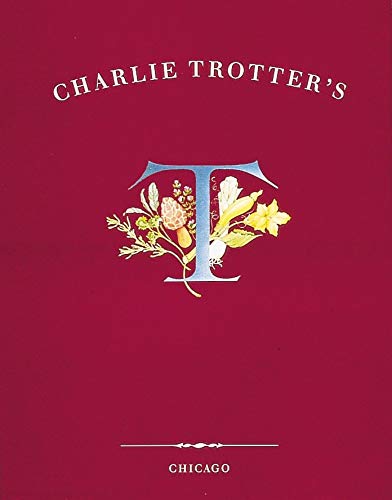 Chefs in the 80 & 90s. His Michelin starred restaurant “Charlie Trotter’s”, was one of the BEST restaurants in the world. 3-Course Tasting Meal